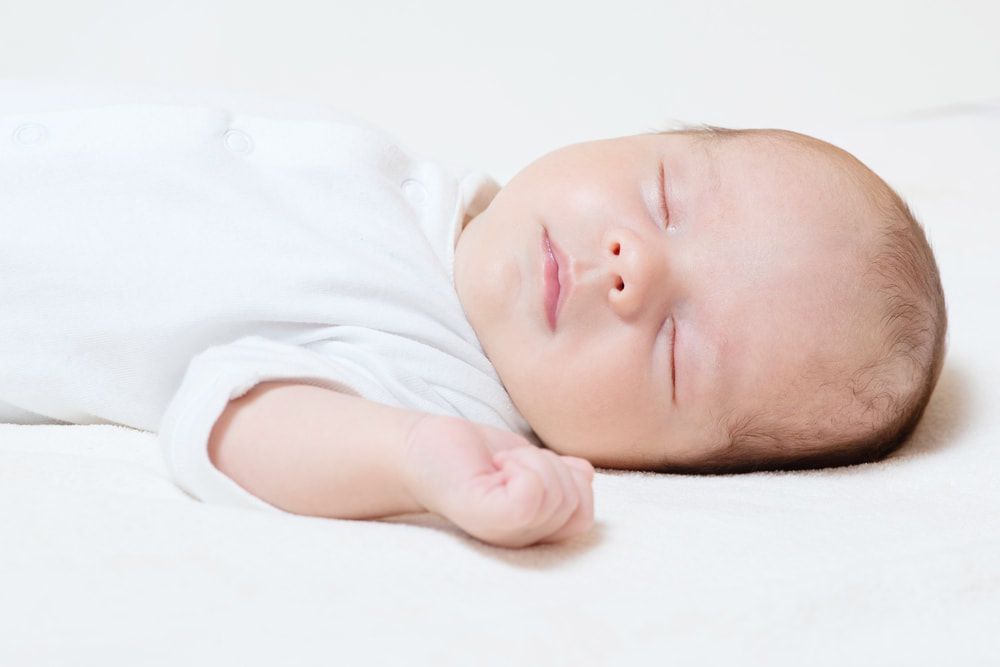 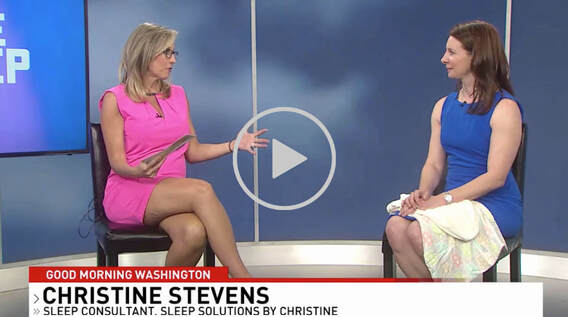 Sleep solutions for the whole family

Should I hire a Sleep Coach for my baby or child?

​When you're not sleeping at night because your little one is waking multiple times at night and you have to help them get back to sleep all night long, you become tired, you get frustrated that your nights are unpredictable and you dread bedtime because it takes hours.  You know your child needs more sleep but you're not sure where to turn.  I'm here to help.

My passion is helping exhausted parents teach their children how to sleep all night, using gentle methods that match your parenting style.  Unlike other sleep consultants out there, I don't use one single approach to help your child sleep at night. I provide an experience not only for your child, but for you. I'll assist and support you throughout the process, every step of the way.  I take a holistic, behavioral approach to sleep and evaluate all factors that can affect your child's sleep; not just how your child is sleeping now, but how you'd like your baby or child to sleep. Based on your choices, I'll give you specific strategies to meet your goals for your child's sleep.  There are different methods out there to help your child sleep at night and you get to choose how. The best part is that you can be as supportive and comforting to your child as much as you choose throughout the process.

There's so much information out there
From online groups, to well meaning family and friends, there's no shortage of ways to get your child sleeping. I'll help you navigate the mountains of information about sleep to find the method that fits your parenting style and your child's temperament to help them sleep through the night.  As a Certified Pediatric Sleep Coach and Consultant, I've worked with hundreds families to teach their children to fall asleep independently and get the sleep their growing bodies and brains need. And since I get the question asked often, I want to assure that I will never ask you to ignore your child and leave them to 'cry it out'. Your child will know they are loved and cared for when they need you.
​
How I work with exhausted parents:
What would a full night of sleep do for your child? Or you?
When your baby or child isn't sleeping, neither are you. Lack of sleep affects your daily life, including your job, your relationships, even your health. Children that get the right amount of sleep for their age are happier, healthier and more engaged as they learn about the world around them.  They have predictable days, calmer bedtimes and sleep through the night.  Parents that get a full night of sleep are better able to handle stress, are better focused and ready to take on the day!

Contact me today to learn how I can help your baby or child sleep well all night (and you too!).  In-home and online sleep consultations are available to fit your schedule, no matter where you live.
​ 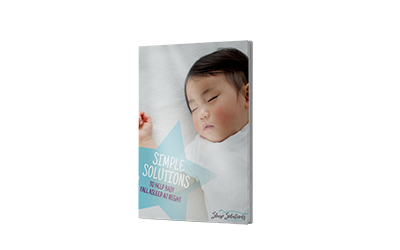 Get your FREE Guide

"As I sit and write this review, my son is napping in his room in his crib without a pacifier after my placing him there wide awake and allowing him to drift off to sleep on his own. Four weeks ago, he wouldn’t nap without being held, and he wouldn’t sleep at night unless it was in my bed between my wife and I. Christine gave us multiple gifts with her services: the lessons we needed to teach my son how to sleep independently, our adult lives returned to us once he sleeps, and our own ability to sleep once more as my son sleeps through the night on his own. Now he is an independent sleeper, going about 11-12 hours a night and taking long naps during the day. We feel human again after working with Christine and can’t recommend her highly enough!
​--Brian
"Christine is amazing! We have worked with her since my son was 7 weeks old. He's now 10 months old and has become an amazing independent sleeper. He puts himself to sleep at nap time and bedtime without any fuss. Most of the time he's asleep within 2 minutes of hitting the crib. We highly recommend her!
--Shelly
"My husband and I HIGHLY recommend Christine!  Christine quickly addressed where we were making mistakes with his sleep and got us on track with a sleeping baby in no time! She was so easy to talk to and reach via phone, text, and email. We were absolutely amazed at the difference she made in our child’s ability to fall asleep on his own, even when he woke in the middle of the night. Our little one is now one year old and we just went on our first family vacation. I was a bit nervous because all of my mom friends said that nighttime would be a nightmare and that he would end up in our bed. We were in a one bedroom condo with four people and someone inevitably had to share a room with the little guy. We stuck to everything Christine taught us and he SLEPT LIKE A CHAMP; just as well as he did at home! If you are even thinking about hiring Christine, go for it!!"
​--Sarah