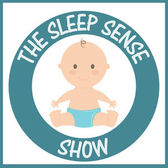 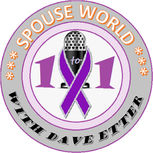 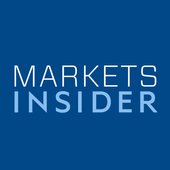 The SlumberPod is a great invention! Makes it easier to share a room with my child when we travel and it folds up well.
"I would give the Marpac Dohm 16 stars if I could!"
"The Gro Anywhere Blind is FANTASTIC!!!! So wonderful for us light sleepers visiting friends or in-laws that have uncovered windows or street lights that are too bright!"
Interested in learning more about me or how I can help your child sleep all night?  Contact me today and learn how I help families get the sleep they need. I work with clients all over the world as well as the Washington DC, Maryland, and Northern Virginia areas. Just click on the button below to send me a contact request. You will be contacted promptly so we can talk about how I may help.